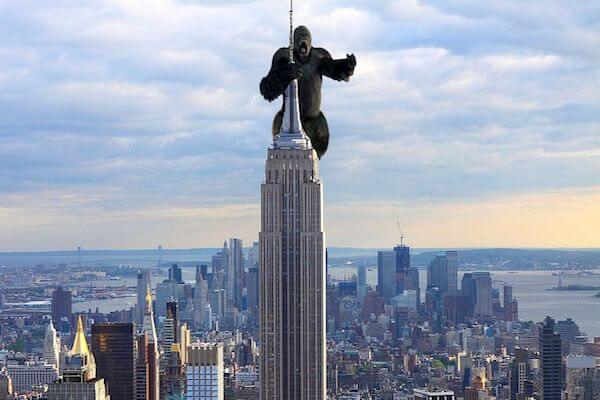 In the wonderful world of film and TV, the rooftop is usually the place to spy, fight, fall in love, cry or simply is a place to feel free. Rooftop scenes have been consistently popular right from the start and have continued into current times. S&J Roofing wants to have a look back at some of the films where rooftops really do have a starring role. 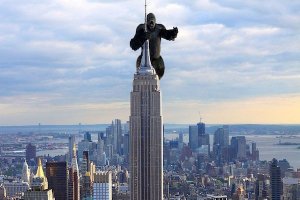 The famous gorilla King kong has now been in a range of films but one of the most famous is the one which climbs up to the roof of the Empire State Building. As he stands 381 meters above the ground and looks over New York City, watching over military helicopters and keeping an eye on his hostage, this truly is a remarkable scene. 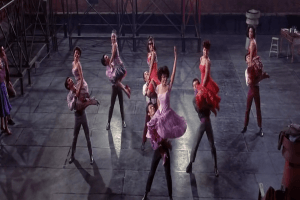 West Side Story is a musical which was released in 1961 and has a realm of mesmerising rooftop scenes. The industrial rooftops of New York City act as a direct contrast between the vibrant Puerto Rican community with bright costumes and quick choreography.

The choreography becomes a lot more elaborate and the full stage of the rooftop becomes apparent. This scene shows a scene of freedom at play, above the cramped apartments, is a group of people completely free having fun through the medium of dance. 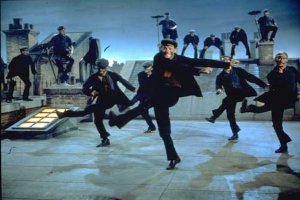 “Mary Poppins” has its fair share of magical musical moments but perhaps the most thrilling is “Step in Time,” which takes place on the rooftops of London. Bert played by Dick Van Dyke and his fellow chimney sweeps perform nail-biting choreography which includes jumping from roof to roof and dangling each other off the edges.

The choreography reaches a whole other level as the actors start dancing on top of the chimney’s while dancing some truly incredible steps, the scene simply wouldn’t be the same without the gorgeous rooftop location. 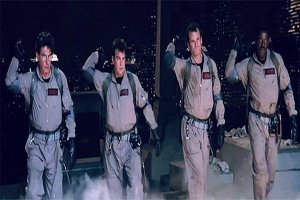 When there is something strange in your neighbourhood it turns out not even your rooftop is safe as the Ghostbusters found out the hard way. This scene is set on top of Central Park West’s ‘The Shandor’ which is home to all kinds of evil spirits. The four heroes make their way up to the rooftop to close the entrance to the occult underworld.

Of all of the rooftops in the world, The Empire State Building is perhaps one of the most iconic. In the classic 90s romantic comedy Sleepless in Seattle, featuring Tom Hanks and Meg Ryan, the most monumental union takes place. As the security guard mentions the deck’s closing time Tom Hanks reaches out to Meg Ryan and simply says, “Shall We?”. Which is the start of a truly timeless romance. 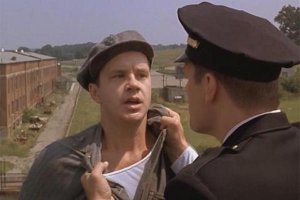 “The Shawshank Redemption” is one of the most successful movies out there and includes one of the most famous scenes of all time. The main character Andy Dufresne was convicted of killing his wife and her lover and sent to prison.

Andy and the other inmates are sent to work on the rooftops and Andy tells a guard how to shelter some of his money from the government. In return for this, he asks for three cold beers for his fellow inmates. It’s such a simple scene but really does have a powerful impact.

Hot mopping a roof is hard work and the scene is intended to show Andy’s generosity and the fact the character doesn’t take part himself makes his choice even more impactful. 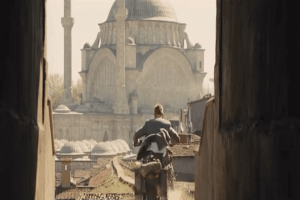 James Bond simply wouldn’t be James Bond without an intense and high-speed rooftop chase scene, but “Skyfall” is a cut above the rest. In 2012’s “Skyfall” starring Daniel Craig as Bond, there is a scene where Bond has to pursue a villain on a motorcycle over the rooftops of Istanbul. Yes, it is as terrifying as it sounds.

Part of the Bond movies which appeal to a lot of people is the exciting and unique locations that take the viewers to stunning places across the world. This scene, in particular, gives the viewer a unique glimpse of Istanbul which you otherwise would have never seen.

As you can see from the list above roofs can play a huge part not just in the movies but in real life too. Making sure your roof is in perfect condition can save you a lot of problems in the long run. The team at S&J Roofing are here to help should you want your roof repaired or replaced before the colder months. For more information on our roof repairs in Bath please get in touch today on 01225 951 223.